Business News Around The World 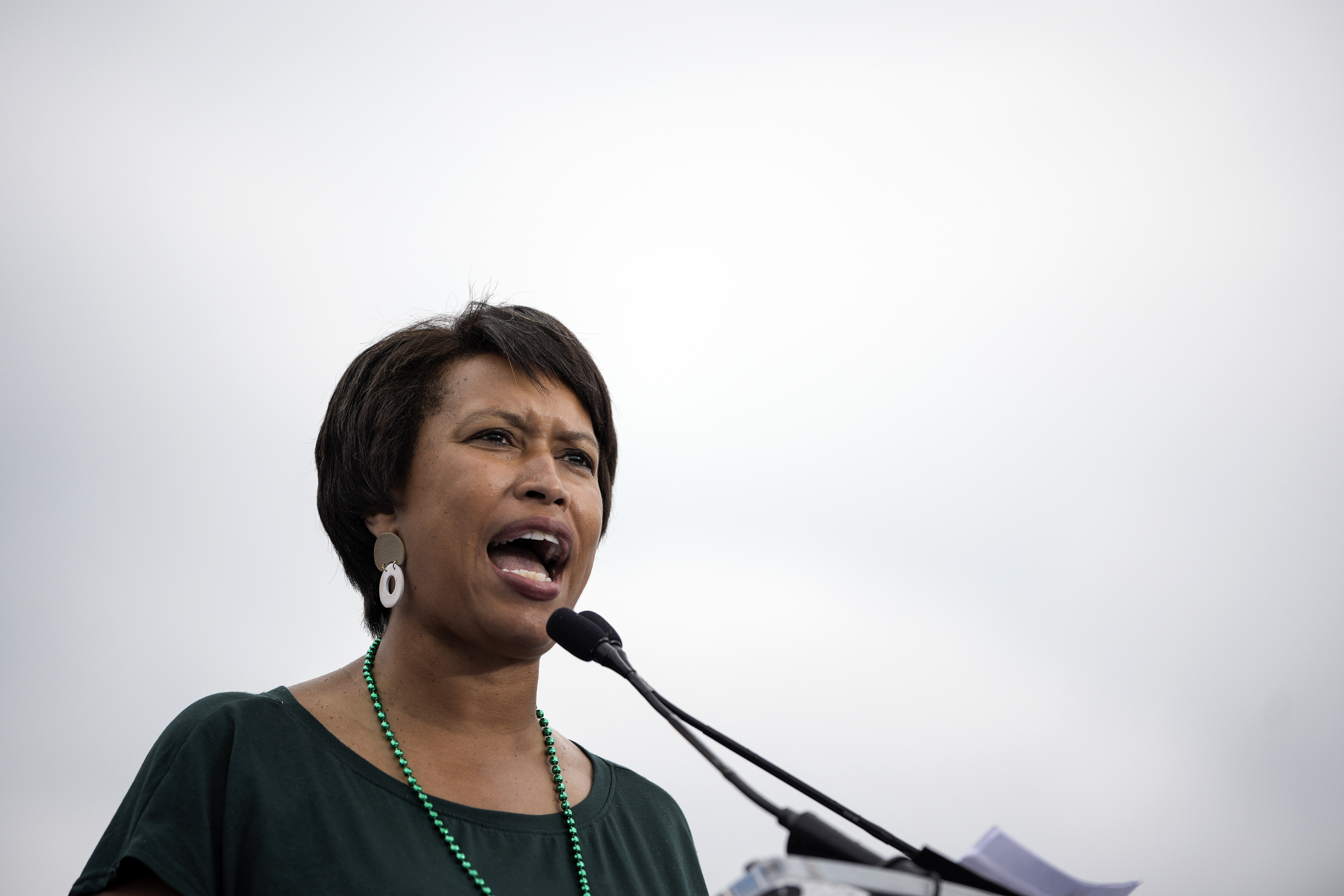 Washington Mayor Muriel Bowser declared a public emergency Thursday in response to Texas and Arizona sending buses of migrants to the nation’s capital. The emergency declaration allows Bowser to establish an office that will provide services to the incoming migrants, her office announced.

“We are staying true to our D.C. values and building a system that will support a compassionate, consistent, and well-coordinated response,” Bowser said in a statement.

The district plans to allocate $10 million to the new office and support organizations, and “will seek reimbursement from the federal government,” the statement said.

The Office of Migrant Services will help with reception and triage of the migrants, many of whom are expected to move to destinations outside of Washington, the mayor’s office said. It will also set up a separate system to coordinate Washington’s response, the statement said.

Texas Gov. Greg Abbott and Arizona Gov. Doug Ducey, both Republicans, have sent thousands of migrants since April to certain cities — Washington, New York and Chicago — that have limited cooperation with federal immigration agencies to protect undocumented people from deportation.

The Democratic mayors of these cities have roundly condemned the move as a politically motivated, man-made humanitarian crisis. In the statement on Thursday, Bowser’s office called the buses “a political stunt.”

Abbott, for his part, has defended his actions as a necessary measure, drawing attention to Texas’s challenges as a border state.

Over the summer, Bowser formally requested National Guard help with the migrants and was denied twice.

More from PoliticsMore posts in Politics »